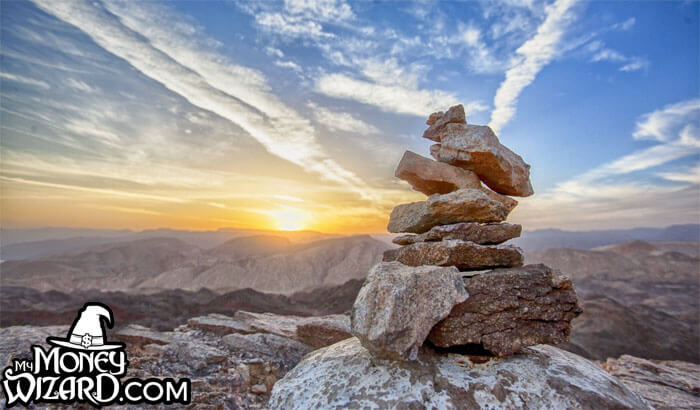 Alright, alright… I’ll admit motivational quotes can be a little cheesy sometimes. That said, even the biggest skeptic has to admit a good quote carries a special magic.

Not only does a good line offer a glimpse into the mind of some of the most brilliant thinkers of all time, but there’s nothing like the power of a big idea presented in a small package.

And since this site is all about the idea of financial freedom, I thought it’d be fun to highlight all the amazing financial freedom quotes (and similar money related quotes) I’ve stockpiled over the years.

Without further ado, here is:

Most of these have already made appearances on the official Money Wizard twitter page, but I thought it’d be fun to throw them together in one mega reference.

Financial freedom is available to all those who learn about it and work for it.” – Robert Kiyosaki

Financial fitness is not a pipe dream or a state of mind. It’s a reality if you are willing to pursue it and embrace it.” – Will Robinson

At least eighty percent of millionaires are self-made. That is, they started with nothing but ambition and energy, the same way most of us start.” – Brian Tracy

Money can’t buy happiness, but it will certainly get you a better class of memories.” – Ronald Reagan

Money is a guarantee that we may have what we want in the future. Though we need nothing at the moment it ensures the possibility of satisfying a new desire when it arises.” — Aristotle 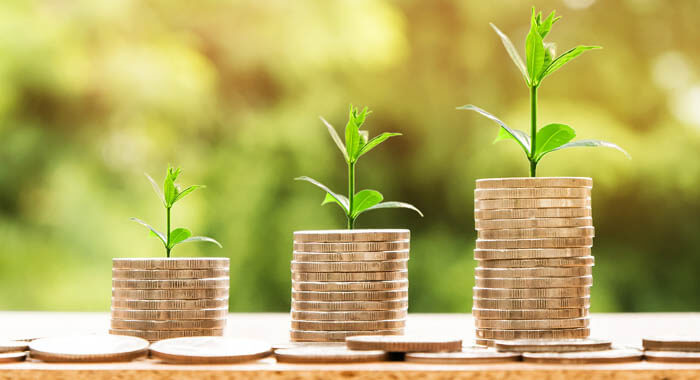 Investing is not nearly as difficult as it looks. Successful investing involves doing a few things right and avoiding serious mistakes.” – John Bogle

The habit of saving is itself an education; it fosters every virtue, teaches self-denial, cultivates the sense of order, trains to forethought, and so broadens the mind.” – T.T. Munger

''There is no lower, middle, or upper class. There is the investor class and the people who have to work for a living.'' - Anonymous Click to Tweet

If we command our wealth, we shall be rich and free. If our wealth commands us, we are poor indeed.” – Edmund Burke

Success is walking from failure to failure with no loss of enthusiasm.” – Winston Churchill

The secret to creating lasting financial change is to decide to pay yourself first and then make it automatic.” – David Bach 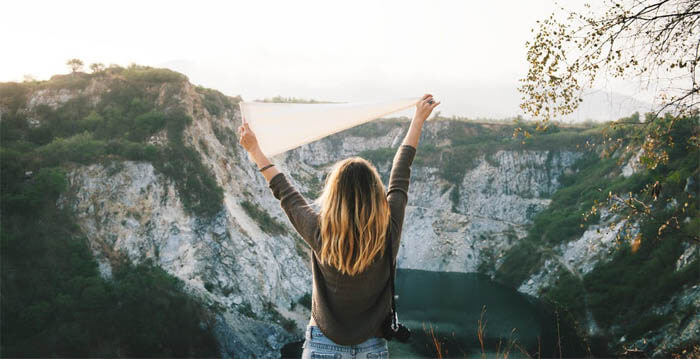 Everyday is a bank account, and time is our currency. No one is rich, no one is poor, we’ve got 24 hours each. –  Christopher Rice

‘What do you fear my lady?’
‘A cage. To stay behind bars until use and old age accept them and all chance of valor has gone beyond recall or desire.” -JRR Tolkien

Many people take no care of their money till they come nearly to the end of it, and others do just the same with their time.” – Johann Wolfgang von Goethe

Money won’t create success, the freedom to make it will.” – Nelson Mandela

My favorite things in life don’t cost any money. It’s really clear that the most precious resource we all have is time.” – Steve Jobs

The question you need to answer is what you want to do with your life given that you don’t have the time to do everything? Do you want to spend most of your life paying off the interest of a 30-year mortgage and working so you can fill increasingly bigger houses with increasingly more stuff while being stuck in your daily commute in increasingly nicer cars? Or are you prepared to give up the stuff so that you can do whatever you want, whenever, and wherever, within reason? What will your legacy be–what you owned or who you were?” -Jacob Lund Fisker

A bad day fishing sure beats a good day at work.” – Anonymous

Someone is sitting in the shade today because someone planted a tree a long time ago.” -Warren Buffett

Too many people spend money they earned… to buy things they don’t want… to impress people that they don’t like.” -Will Rogers

There is no dignity quite so impressive, and no one independence quite so important, as living within your means.” -Calvin Coolidge.

Compound interest is the eighth wonder of the world. He who understands it, earns it … he who doesn’t … pays it.” -Anonymous

Never spend your money before you have it.” – Thomas Jefferson

More people should learn to tell their dollars where to go instead of asking them where they went.” – Roger Babson

Whether socks or stocks, I like buying quality merchandise when it is marked down.” – Warren Buffett

There are two ways to get rich – make more or desire less.” – Anonymous

''Happiness comes from many sources, but none of these sources involve car or purse upgrades.'' - @MrMoneyMustache Click to Tweet

Every time you borrow money, you’re robbing your future self.” — Nathan W. Morris

The greatest shortcoming of the human race is our inability to understand the exponential function.” -Albert Bartlett, Physicist

Now I will tell thee an unusual truth about men and sons of men. It is this: That what each of us calls our ‘necessary expenses’ will always grow to equal our incomes unless we protest to the contrary.” – George Samual Clason

Personally, I consider myself “in the red” because I don’t yet have enough assets to support my current lifestyle without working. I’m living on borrowed time, because my current consumption obligates me to continue working and saving to grow my stash. I won’t think of myself as “out of debt” until I’m financially independent, because until then I’m borrowing from my own future.” – Sol, The Mr. Money Mustache Forums

If you want to be financially-free, you need to become a different person than you are today and let go of whatever has held you back in the past.” – Robert Kiyosaki

Whatever your income, always live below your means.” – Thomas J. Stanley, The Millionaire Next Door 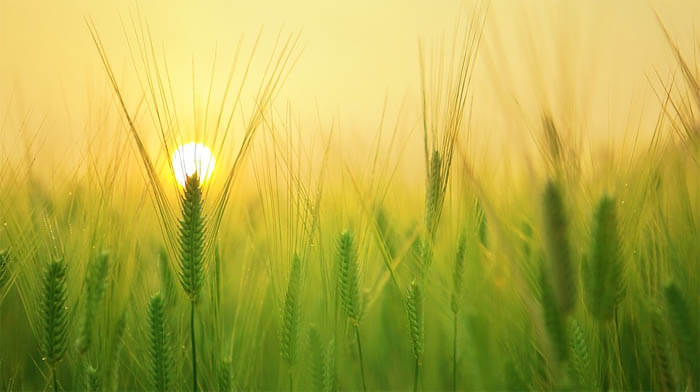 If you live for having it all, what you have is never enough.” -Vicki Robin

The moment you make passive income and portfolio income a part of your life, your life will change. Those words will become flesh.” – Robert Kiyosaki

Your economic security does not lie in your job; it lies in your own power to produce – to think, to learn, to create, to adapt. That’s true financial independence. It’s not having wealth; it’s having the power to produce wealth. – Stephen Covey

Financial independence is about having more choices.” – Robert Kiyosaki

In case 51 financial freedom quotes wasn’t enough for you, be sure to follow My Money Wizard on twitter. There, you’ll get all the coolest quotes and thoughts 256 character can provide.

Of course, they’re also sprinkled across the hundreds of posts in the blog archives. Cheers!

Do you have a favorite financial freedom quote that I left out? Let me know in the comments!