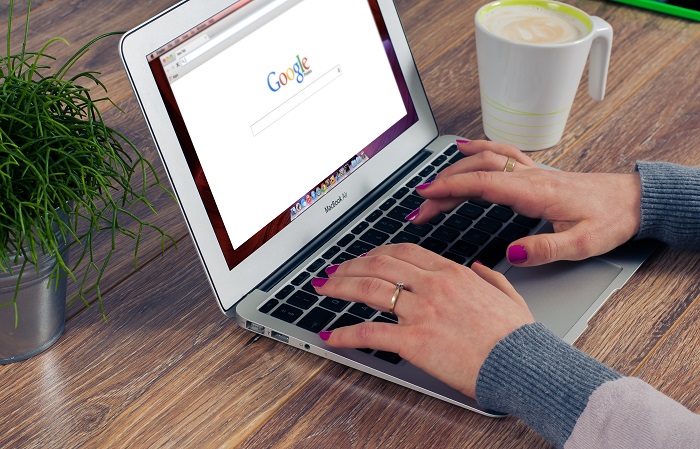 Does anyone else have a brief moment of panic every time the year rolls over? It seems like yesterday when 2017 was just some unrealistically far-off year I entered as my credit card’s expiration date.

At this rate, it will be 2050 before we know it. If we’re not all early retired millionaires clinking together our digital champagne glasses, I will have failed you as a blogger. Here’s to the future!

Besides day dreaming about the upcoming years, the New Year also offers us a chance to pause and reflect on the past.

2016 was a wild one. We saw Great Britain pull the plug on the EU, the Chicago Cubs broke a 108 year old curse, Fidel Castro kicked the bucket, Tesla made a creepy ghost car, and a reality TV star was miraculously elected as president. And maybe craziest of all, some blog about a 26 year old saving a bunch of money got pretty popular.

In this newfangled digital age with technological marvels and money blogs, we’ve even developed a high tech way to look back on the year. So throw away those Polaroid pictures and VHS montages, ya Grandpa. There’s an easier way to reflect on 2016:

Correction – every year google processes trillions of search terms. So when I ran across a list of 2016’s top trending Google searches published by Time Magazine, I knew we’d be in for a treat:

Whoa, this list is coming out swinging. There go my top three guesses right off the bat. What could people be searching for more than the craziest election in history?

Ah – nothing that gets the general public quite as worked up as a good ‘ole celebrity death.

Hey, remember those 2016 Rio Olympics? Me neither. Thanks for the reminder, Google/Time.

No idea what Slither.io is, and honestly, I’m a little afraid to look. But I must, and it turns out Slither is some sort of massive multiplayer phone app.

Man, when did I get so out of touch? I’m cool, I promise!

With Pokemon Go coming in next, 2016 was a big year for phone apps, apparently.

Does anyone else think its rude they name devastating storms and hurricanes after real people? Hey weather service, way to wipe out an entire generation of girls named Katrina, you jerks.

And the most popular google search term of 2016 is…

You had to know I was going to tie this post back to money somehow, didn’t you?

I about fell out of my seat. The more I think about this list, the crazier it gets.

Where’s, you know, anything not related to pop culture, time killing games, or get rich quick schemes? But no, the number one searched term is Powerball.

Where are the top ten searches on “how to get out of debt?” or “how to save money?”

Hell, even the keyword “Net Worth” is such a lowly searched term that this here podunk blog of mine is almost showing up on the front page of Google.

Those are the types of google searches that will actually change some finances and improve lives. David Bowie and Prince can’t help anyone now, and the lottery is only the world’s most creative Math Tax.

I’m a personal finance blogger, so of course I’d be thrilled to see people searching for terms a little more… financial. I guess I now know how my English teachers felt when everyone went home and played Playstation all summer instead of reading a book or two.

Of course, the problem is two fold:

My real life friends often ask me why I spend hours writing thousands of words about money every week. Here’s my answer to them:

Because while we’ve built up this little community who reads about getting rich, the rest of the world keeps up with the Kardashians. Which would be understandable, except the average Google searcher has a balance sheet that would make Enron look good.

So as we end this year and head into the new one, I can only hope the word of this place spreads. Not just because I obviously want my site to keep growing, but also because, as 2016’s search terms prove, the world needs it.