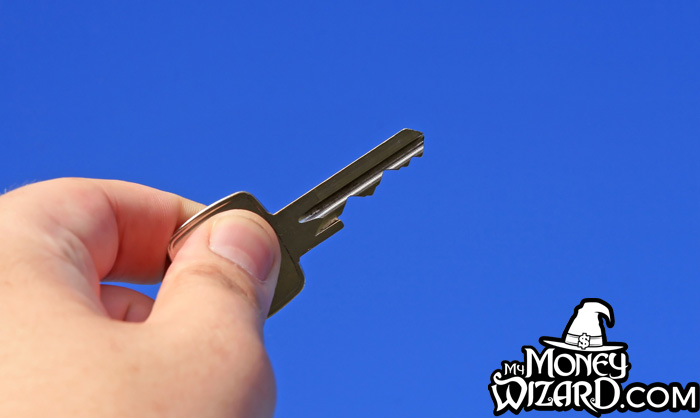 As the snow melts away and flowers sprout up in their place, all signs point to that familiar season.

Around here, there’s a distinct lack of home shopping when temperatures plunge below zero, and green lawns get covered in a thick lawyer of snow.

Hey, it’s hard to take great marketing photos when the sky is permanently grayed out.

Even if you happen to live somewhere far enough south that the snow isn’t an issue, chances are you’re still subject to this seasonal swing in housing marketability.

Aside from the whole “trekking around an open house in snow covered boots” issue, Spring is also on the right side of a lot of driving factors behind home demand:

In any case, it’s Spring. So like most home buyers, you head out and find yourself a nice, friendly real estate agent. And that agent is eager to help you find the home of your dreams.

If you’ve ever tried to sell a house (or maybe just watched an HGTV episode about selling houses) you know the common line.

Hey there, your friendly neighborhood real estate agent here. Let’s get you RESULTS!

And you can trust me, because our interests are aligned.”

The agent then goes on to explain how he gets paid a commission on the selling price. The more your house sells for, the bigger his paycheck. This only means one thing, he explains – he’s going to do everything he can to make sure you get the BEST PRICE EVER on your house.

Freakonomics dove into the data, analyzing over 100,000 homes sales and finding the instances where real estate agents listed their own houses. And they found something peculiar.

Real estate agents, on average, kept their homes on the market for 10 days longer than when they listed somebody else’s home. And waiting those extra 10 days meant their houses sold for 3 percent higher. On average, that’s an extra $10,000.

Call it what you will, incentives are what get people to work harder.” -Some Old Guy

But let’s dig a little deeper.

The average contract sends 6% of the selling price to real estate agent fees. That 6% then gets split between both the buyer’s agent and the seller’s agent. Then, the selling agent splits his remaining 3% with his company.

In other words, after this four way chop of the check, your realtor really earns just 1.5% of the selling price.

$150 for an extra week’s worth of answering phone calls, setting up showings, and dealing with negotiations? Probably not worth his time.

That whole bit about perfectly aligned interests is starting to look a little less aligned.

And the problem gets even worse if you’re the buyer.

When you’re buying a house, your agent’s interests are completely opposite of yours. Remember, they get paid on the selling price. The better deal you get, the less money your agent makes! 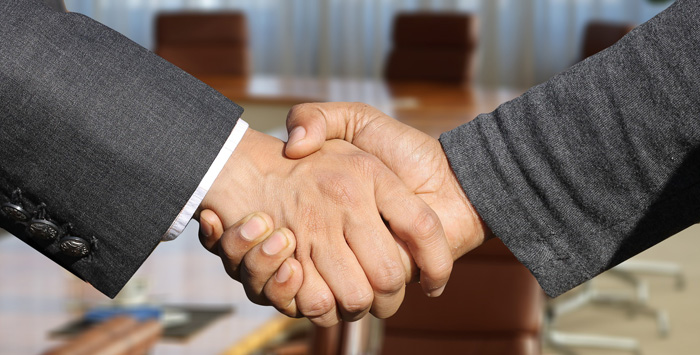 Here’s how the process works, as I pieced together by reading between the lines of each side’s incentives, experiencing my own home buying negotiations, and then confirming through friends employed in real estate.

Like any good sales person, your real estate agent pulls out as much information as possible from you. Car salesmen do the same thing, and any real estate agent worth his weight will possess a similar skill set.

You might not recognize it as such, since it will all be masked under big smiles, friendly jokes about what you’re looking for in a kitchen, and a whole lot of “us” language. It’s all understandable. We don’t typically have our guards up during a home tour the same way we do when we step onto a dealership lot.

But rest assured, your agent will “get a feel” for the type of “budget” you’re looking for. This is really just code for “how much are you willing to spend” which is the most vital information a good real estate agent can obtain.

You’ve submitted your offer, and your real estate agent takes it to the seller’s agent.

As you already knew, the seller isn’t likely to accept your first offer. Which means your agent is now on the phone with the seller’s agent, basically negotiating on your behalf.

Here’s where things get REALLY shady. And where most people go wrong.

Most people look to their agents for advice on a “fair price.” They may even lean on the agent’s expertise for how to negotiate.

But asking your real estate agent how to negotiate is like asking your barber if you need a haircut. You’re not gonna get an honest answer…

As we’ve already established, neither agent’s interest are aligned with their clients. Where the two agents’ interest DO align, is in making a deal.

Rather than fight to get the best price for their respective sides, the two agents are incentivized to just meet somewhere in the middle. Somewhere that’s sort-of-somewhat good enough to collect a commission and move onto the next one.

Here’s where that critical information about how much you’re willing to pay becomes so important.

Think about how shady that is for a moment. You’re literally not even allowed to be present during the discussions on the most expensive purchase you’ll ever make.

No other buying process has this crazy stipulation. You don’t let somebody else buy your car behind closes doors. You don’t go clothes shopping with somebody who disappears for a while before telling you how much those shoes cost.

Your Agents “Working For You”

What’s much more likely to happen is that instead of entering a hard-nosed negotiation on behalf of their clients, the two agents enter into a relatively friendly process of feeling each other out.

And they’re not exactly trying to hide those key pieces of negotiation either.

So, what you’re likely to get is a situation like so:

Now your agent has a moral dilemma. Instead of saying “No, let’s try $190,000,” which is what you would do if you were placed in this situation, he’s got a different interest. He’s already heard you say you’re comfortable paying $200,000. He knows he could probably play hardball and save you $10,000, but why would he want to?

Instead, he and the seller’s agent clink glasses on an soon-to-be closed deal. Your agent brings the offer back to you, saying, “They’re countering with $200,000 as a FINAL OFFER. I think you’re getting a great deal!”

Lady Money Wizard and I carefully watched the real estate market for nearly two years. We waited and waited. When a house we were originally interested in dropped its asking price from $225,000 all the way down to $200,000, we sensed a potential deal.

The tour checked out, and we were ready to make an offer.

(If you’re a first-time home buyer like us, those are scary words!)

In any case, we scrounged up the most realistic-while-still-slightly-insulting lowball offer we could imagine: $175,000 for a $200,000 house. In an insanely hot market typically filled with bidding wars and waived inspections.

Our agent thought we were a little crazy, but again… he’s a business partner, not our best friend.

He silently rolled his eyes and submitted our offer. To his surprise, they didn’t immediately throw it out. Instead, they countered at $187,500. Splitting the difference.

He urged us to take the deal. “It’s their FINAL OFFER. You’re getting a great deal!!!”

What followed was the most critical part of the whole negotiation.

We now had two options.

Option 2 comes from a position of weakness. Our agent would have sensed we weren’t really serious, especially if he already knew the top end of our budget.

He’d have unenthusiastically presented our offer, and the seller’s agent would have read him like a book.

So what did we do?

Instead, we played up all our concerns about the house. We pretended we were stressed about the money. Hell, we acted like we barely even had any money. We did everything in our power to convince our agent there’s absolutely no way his client is buying this house for a cent over $180,000.

Well, obviously I wasn’t actually in the negotiating room. But based on the seller’s acceptance of our “impossible” counter offer, I can piece the puzzle together pretty easily.

Instead of ho-hum presenting our counter offer, there’s no doubt in my mind our real estate agent stepped up to the last round of negotiations like the deal depended on it. He probably told the other agent how serious we were, and the urgency of his tone completely transformed the negotiation.

Instead of the seller’s agent thinking about how to maximize his commission, he’s suddenly worried about whether he’s even going to get a commission. Which totally shifts his message to the seller from:

I found it less amazing, because it went right in line with each agent’s incentive structure.

The key takeaway? Sell your agent to save big bucks.

You need to sell your agent. You need your agent to either have no idea what your budget is, or you need to sell him the idea that there’s absolutely no way you’d buy a particular house above a certain price. Even if you would.

You need to sell like thousands of dollars depends on it. Because in a way, it does.