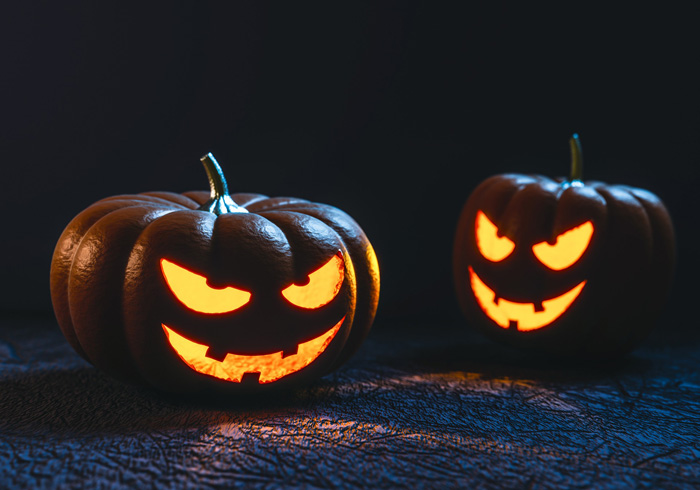 $9.1 Billion How much Americans will spend on Halloween in 2017, as estimated by the National Retail Federation.

18% Of US consumers who said Candy Corn was their least favorite candy, barely eeking out bubble gum with 17% of the vote – officially making Candy Corn the world’s worst Halloween candy. I’ve been saying it for years!

72% Of families who plan on celebrating Halloween this year, which makes me feel bad for the 28% of kids whose parents need to chill out.

16% Who plan on dressing up their pets. And since I know you’re curious, the most popular pet costume in 2017? A pumpkin, of course. 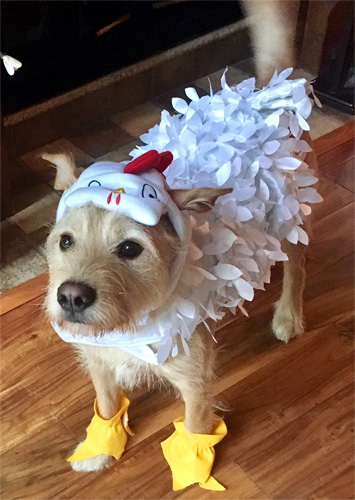 Figuring Out Halloween Statistics about Spending

As far as holidays go, Halloweens spending is dwarfed by its nearby holiday brothers. I’m looking at you, Christmas and Black Friday. And yes, Black Friday is now considered a holiday. Somehow…

But that doesn’t mean Halloween isn’t without its fair share of commercialization. 30% of annual retail sales take place between Black Friday and Christmas, and Halloween serves as a nice little test run for how loose consumers are feeling with their cash.

As stores start inching the price of candy higher, retailers watch with eager anticipation as we head into prime time buying season. This year, retailers are already estimating a 8.3% increase in Halloween spending over last year. That’s a lot of candy!

That said, I really did expect the total number to be higher. Score one for the paper-thin $24.99 Halloween costumes everywhere.

Maybe what’s most interesting about Halloween is that although spending can grow in a hurry, it’s also one of the holidays most open to cost cutting. Scary movie marathons don’t exactly break the bank, and DIY is practically embedded into the holiday itself.

Home made costumes and decorations can save a fortune. For those who don’t want to bother with the scissors or creativity, hit those day-after Halloween sales!

The day after Halloween, Target routinely slashes all their costume prices by 50%. I’ve even seen costumes and decorations for up to 90% off, as retailers get desperate to liquidate. And let’s not forget the deals on candy…

So have fun on Halloween this year. Try to save where you can, but don’t forget, the best time to go Halloween shopping, is after it’s already happened.

Readers, any suggestions for a frugal Halloween?