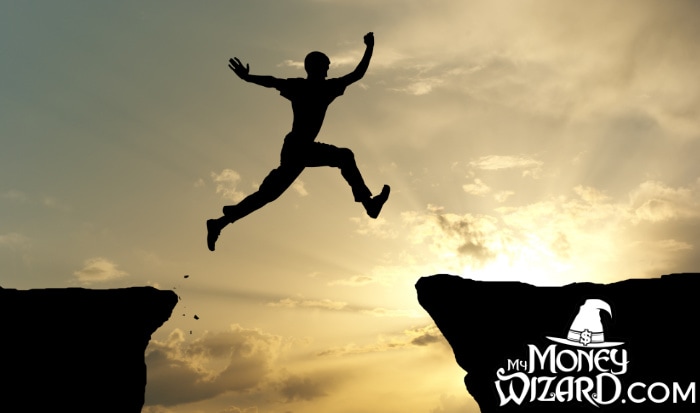 The U.S. Government is treading water in some seriously uncharted territory.

Here’s the deal though. If the U.S. Government and their central bankers are piloting the ships (let’s call it the U.S.S…. U.S. Economy, to keep the nautical metaphor rolling) then we’re all hanging from the balconies, along for the ride.

Will the story end with those bankers deploying the life rafts and us piling in to a doomed fate? Or will we all float unceremoniously to the shoreline, where the beaches of happy retirement await?

But for those of us wondering what’s going on behind all the special effects, there’s one important fact that you need to understand more than any other.

Right now is literally the most important time in history for you and I to be buying assets.

Let me explain why…

We’ve talked about this before. Back in June I put on my economics nerd glasses and explained why the stock market keeps going up, despite a totally wrecked economy.

Since then, it’s pretty much been more of the same.

Here’s the total timeline so far:

Honestly, I’m not even sure if that list is 100% accurate, since there’s so much money flying around you’d need a forensic accounting degree to track it all.

The point is – the government’s printed A TON of money in the past year or so.

If you’re like me and can’t exactly wrap your head around the shocking scale of $5.4 trillion dollars, here’s the craziest stat I’ve ever heard:

Last year, the government printed almost a fifth of all US dollars ever printed. EVER.

It should be noted that the government is actually printing money so fast that the stat I just quoted, which was calculated just a few months ago in October 2020, is already horribly out of date. It fails to account for the December 2020 and March 2021 packages, which make up over half of the now $5 trillion tally.

But, can you blame them?

Here’s the interesting part about all this.

You’re tasked with the oh-so-cush job of making sure THE BIGGEST ECONOMY IN WORLD HISTORY runs smoothly. No pressure…

Along the way, teams upon teams of the nation’s top economic advisors tell you to do the same thing to fix a broken economy. Just keep printing… 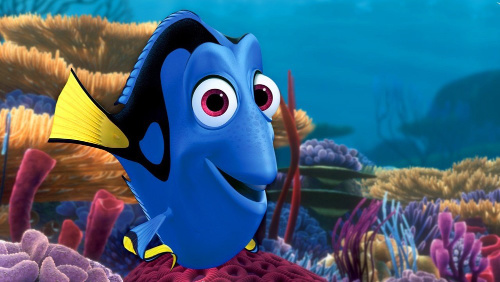 So you do, anxiously. And…

At least, nothing bad happens. Plenty of good things happen.

After a horrible 20% crash to the stock market, your printer ink helps the market recover, almost immediately! Even better, the market ends the year at another all time high!

Of course, you’re an educated central banker, and you know all of this isn’t without risk. All this printing could lead to:

And yet, all your other central banker buddies around the world are doing the same thing. For the past 10+ years. And nobody, anywhere, has really seen any negative consequences. At all.

So, faced with a still broken economy, you just still keep printing…. 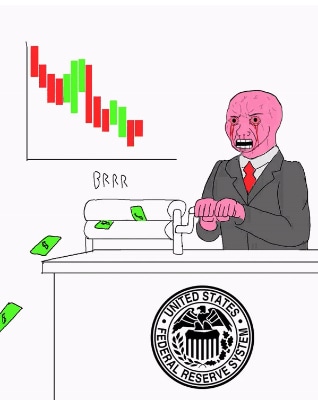 At this point, you and all the other readers are probably wondering:

Why aren’t we seeing the impact? Will we ever see an impact? And what will that impact look like?

The Money Wizard sure doesn’t know. Even the central bankers at the helm, and all their top economists in the world, are watching this experiment play out in real time, with several question marks and a careful hand hovering over the emergency brake.

So far, there’s been none of the expected negative consequence for the money printing.

But of course, we all know that every action has a consequence. So, where is it?

It’s seen in the price of assets.

Take a look around…

The stock market is at all time highs.

The real estate market is bananas.

Even crypto currencies, collectibles, and digital artwork is out of control.

The price of assets, everywhere, is skyrocketing.

That’s because so far, the danger of government money printing isn’t showing up in any of the economist’s traditional negative metrics.

The “danger” actually sits in the rapidly rising price of assets.

From the plush seatbacks of a corner office at the Fed, this is good news. A market recovery! And even better, this is also good news for the asset holders watching their portfolios climb in value.

As the experiment plays out, it’s becoming clearer that the danger of unlimited money printing doesn’t sit with the economy as a whole, the banks that comprise it, or the ultra rich that dominate it.

The danger of unlimited government money printing lies with everyday wage earners, like you and I.

As more money is printed and flows into the economy, that increased money supply chases the same limited number of assets.

As more money is printed, and the price of assets rises, that price becomes more and more unattainable for the average wage earner. Throw in some stagnant real wages, and their stable salary simply buys less and less of the assets.

Make no mistake. In the current environment, people like you and I can’t sit around hoping that strong wages, affordable real estate, and high interest savings accounts will let us float to freedom.

Those days are long gone. The boomers took that raft and ran…

People like you and I are literally in a race against the clock to accumulate as much assets, as fast as possible, in order to break through the plane. To build up enough momentum to reach financial lift off, that magical moment when compound interest starts driving our wealth.

Simply put: you have to jump that chasm from “wage earner” to “asset holder.”

If you don’t, you will continue to fall behind the pace of the fed’s money printer. Your annual raises won’t keep up with the increased money supply. And you will watch from the sidelines as investments, all across the board, continue to rise out of reach.

Ask yourself this. If 20% of all the money ever printed entered the economy last year, did your salary increase by 20%?

If not, you probably fell behind. (Sorry to break the bad news, please don’t shoot the messenger!)

We’re only left with one option.

We have to start buying assets as fast as possible.

It’s the only way to make the jump and get on the right side of the Fed’s money printer. To start swimming downstream, instead of fighting against the current.

While there might be some market bumps, crashes, and corrections along the way, the trend is clear.

But here’s the good news…

This is known by another term – living off your assets.

Or as this blog usually calls it – financial freedom.