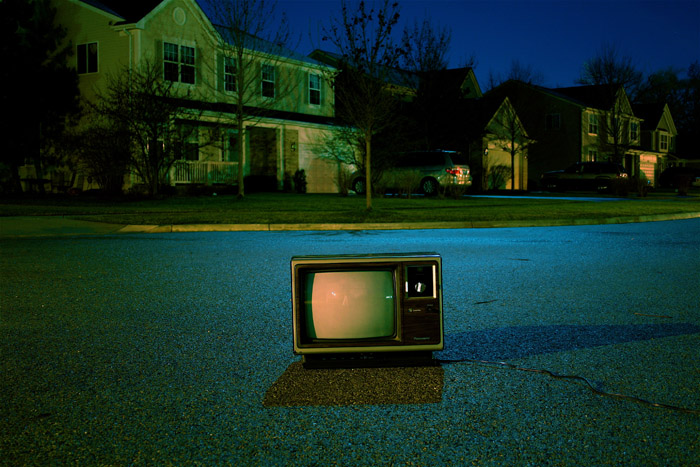 The Overton Window is a term used by media pundits to describe the range of ideas the public will accept. In the past, the elite has been able to control the conversation and keep ideas neatly within the window. This applied to everything from politics to career choices.

The easiest place to see this is in politics, where a few party elites can no longer control the popularity of candidates – first with the election of President Obama, a candidate who was considered unelectable prior to tapping into the unexplored vote-getting mine of Facebook and My.BarackObama.com, and then again with the election of Donald Trump’s hair, despite his ideas sitting so far outside the Overton window that he alienated nearly every major political influencer… and then won anyway.

We are seeing a similar cracking of the window when it comes to all other areas of our culture. “They” can no longer dictate the conversation, and different ways of thinking will come out one way or another.

Now, the internet is even allowing people like myself to discuss “crazy” ideas like saving more than 10 percent of my income or retiring in my 30s, two ideas radically outside society’s Overton Window. Big media is left with no choice but to cover the stories when they see people aren’t shunning these crazy ideas, but instead embracing them as the ideas pick up more and more steam.

I couldn’t ask for a more obvious proving of my point than the comments sections of any of my media features. While the idea of retiring at 37 isn’t so crazy to the readers of this site, people accustomed to consuming all their information through Big Media’s Overton Window immediately shoot down the possibility, and are reduced to hilariously angry, hate filled comments of incredulity.

A Revolution of Financial Responsibility

Confession: I love writing expose style articles bashing the ideas within our society’s Overton Window. The “conventional wisdom” that’s housed so neatly within this window is exactly what’s created the sad state of consumer culture today.

I’ve pointed the finger plenty of times in this site’s short history. It doesn’t take a Sherlock Holmes to find plenty of my writings here about out of control consumerism, oversized homes, and flat out irresponsible spending.

I had a great time blaming DeBeers for overpriced diamonds or greedy employers for an overworked labor force.

The truth though, is that like anything in life, assigning fault gets you nowhere without solutions.

As a 26-year-old, I’m smack in the middle of the bell curve of this millennial generation.

A generation which, every single day, is graduating school, beginning careers, rising to power, and starting families.

We are inheriting this world, whether we like it or not. We are collectively taking control of this ship.

This is why I write.

At the end of the day, it doesn’t matter who’s to blame for the surplus of oversized McMansions, a tradition of mindless spending on a rock, or single digit savings rates. It doesn’t even matter who’s got the solutions, because the real solution lies underneath each of our noses.

Yes, I’m talking ‘bout your nose. And mine. And all of ours.

We can ignore the problems and continue right along the same financially irresponsible course. We can continue overspending, and then we can continue blaming our inevitable financial woes on the newest target in the public’s crosshairs.

But either way, you and I are taking the wheel, and we’re the ones with the power to change. And we’re allowed to approach these issues with new ideas far outside their neat and tidy Overton Window.

It starts small. Tracking spending, eliminating debt, or reducing waste are all baby steps of something much larger. These are the hairline cracks in the window.

That something larger is each individual person taking action on their finances, which creates a chain reaction. The cascade of these small changes dominoes into a wave of changes, and eventually the cultural shift becomes too large to ignore.

Imagine people working not because they’re slaves to a paycheck, but because they’re passionate about what they do. Imagine the drones of mindless morning commuters replaced with enthusiastic free innovators, who are excited about making a difference and leaving a legacy of their expertise.

This is the shattering of the window, giving way to the light of freedom.