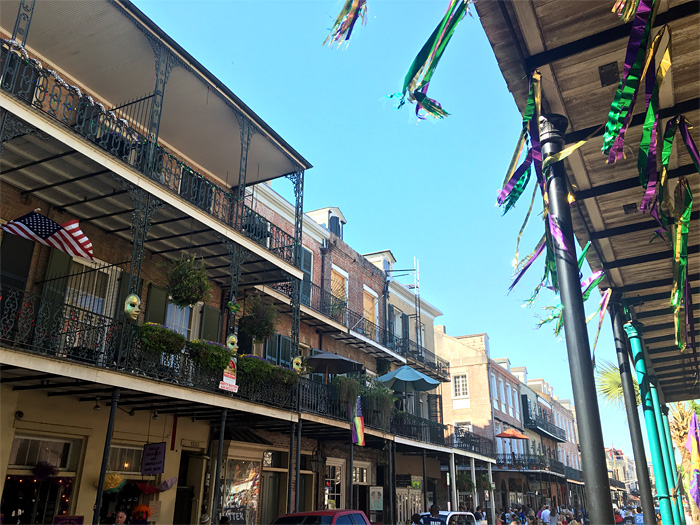 Welcome to that special update. Is it everything you dreamed?

If you’re new here, every month I share my savings progress towards a goal of nearly $1 million and an early retirement by age 37. If you’re not new here, you’re probably tired of hearing me explain the purpose of the net worth updates. So, onto the update!

April showers bring May flowers, and as I sit typing this in the early days of May, I can indeed confirm this to be true for our season. As the Minnesota winter made one last push of gloom during April, we were hit with overcast days and a few bouts of freezing rain. But Spring fought back, with a ray of sunshine here and budding trees over there.

In the end, Spring prevailed, and we were rewarded with blue skies, green trees, and bright, colorful flowers glowing across the fresh green grass. In a strange way, living in a place with such cold winters has a certain knack for making the good weather that much sweeter.

It’s a peculiar little note of the human psyche, that we tend to take the routine pleasures for granted until they’re taken away from us for a while.

“Through suffering comes wisdom,” said thousands of motivational pictures on instagram. I’ll say, “through brutal weather comes an appreciation for nice weather.” Feel free to overlay that text on a mountain or ocean photo.

In other April news, I spent a few days in New Orleans. The trip was 4 days of blissful, stress free relaxation. Getting there, was anything but.

I’ll spare you the details, in order to keep myself from becoming that annoying traveler who bores you to death with complaints about airline delays. You know the type. “Whaaa! Whaaa! My vacation didn’t go perfectly, and I had to spend time doing the incredibly strenuous task of sitting in a chair for a little longer than I expected.” Airline delay stories are the worst, so I’ll make mine as brief as possible.

Bad weather caused me to miss a flight for the first time in my life, and I spent an unplanned night in a Chicago hotel. Which sounds like a fun sidetrip, until I confess that “spending the night” is code for getting harassed by hobos on Chicago’s L Train, and “a Chicago hotel” was actually a smoke tainted motel room.

In other news, I got a promotion!

I’m now salaried at slightly over $80,000 per year, which will hopefully accelerate this whole savings process. I’m coming up on 4 years at this company, and in that time I’ve seen my salary grow by around $30,000. Definitely no complaints on my end, and I’m feeling very fortunate.

Outside the office, our landlord approved our request to get a dog, so the girlfriend and I started dog shopping. We’re looking to find ourselves a nice, medium sized rescue who fits in our apartment and gets along with our sassy cat. We’ve met some exciting options, so hopefully he or she can make an appearance in the next update!

Now that we’re officially on year two of the updates, I’ve made a few changes.

All of these are minor nuisances. What actually matters, is my net worth increasing $3,500 over the month.

I bought $1,100 of Roth IRA, which depleted the cash stack a bit. I’ll attribute the rest to last month’s absurd credit card bill, which I’m disappointed to report did not deflate as much as I hoped in this month. More details in the credit card section below.

I’m back on track to max out the 401k in 2017. This means contributing A TON to the 401k per paycheck. Especially because I reduced my contributions at the beginning of the year while I saved for other goals. With those goals out of the way, I’m making huge automatic contributions to make sure I contribute $18,000 in 2017.

My Roth is invested entirely in Vanguard’s REIT Index Fund. I like this allocation, since I otherwise have no exposure to real estate and do not own a house.

It’s nice to have my 2016 contributions finally taken care of. Now it’s just time start building up for 2017!

Utilities are still low. We’re in that nice spring season where neither the heater nor the air conditioning gets used much.

Our lease is coming due, and I breathed a sigh of relief when our landlord said he’s only increasing rent by $30 a month ($15 per person) next year.

I couldn’t be happier with our living arrangement.

Another higher credit card bill than I’d like to see. A couple reasons for the unusual spending:

One Year of Net Worth Updates

The ultimate goal is still 10 years out, but so far I’m a little ahead of schedule. My career is progressing faster than I anticipated, my contributions have been steady despite a car purchase, and my portfolio has rallied higher than I forecast. The plan is working out!

Readers, how are you doing with your savings goals?