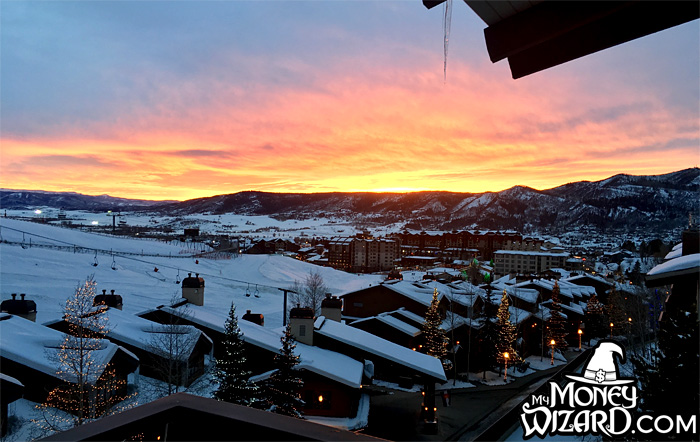 Another month, another update from The Bold North. At least that’s what all the Super Bowl (registered trademark, don’t sue me!!) promoters are calling my little neck of the woods.

As Minneapolis becomes the latest host of The Big Game (see? Much more lawyer friendly name there…) chaos overtakes my city.

The downtown area has morphed itself into a purple haze of stages, NFL logos, National Guard S.W.A.T. teams, and most importantly, warming huts. You know… so the tourists can quickly escape The Bold North they paid so much money to come visit.

I made my obligatory trek to see madness for myself, but otherwise I’ve missed most of the action. In fact, while the tourists came flooding in, I took the bridge in the opposite direction.

Yep, January was another month packed with travel.

I started the New Year in sunny Florida, because that’s what us locals do when the temperatures plunge below zero.

Although when I returned, I redeemed myself for deserting my state, by doing something so stereotypically northern, it could only have been invented in a place cold enough to freeze your nose hairs: 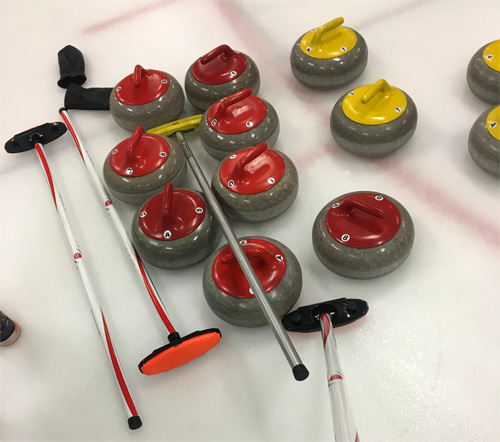 I had an absolute blast. Thanks, discounted Groupon!

I then followed up my choice of frugal entertainment by partaking in The World’s Most Expensive Hobby. Skiing. 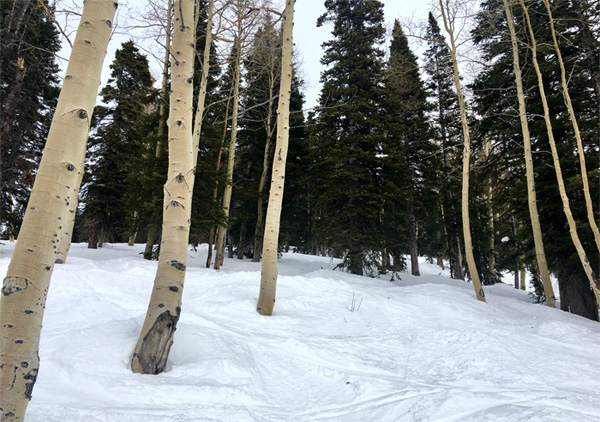 This trip included 8 dudes, 2 vans, lots of amazing nature, and the most fun anyone can legally have.

As I flew through Steamboat’s legendary tree skiing on top of perfectly fresh snowfall, I realized I’ve built one awesome life for myself. And while everything doesn’t have to come back to money, the ability to drop a not-so-insignificant amount of coin creating awesome memories, completely stress free, is exactly why I work so hard on my finances.

The annual guy’s ski trip means I finally get paid for fronting the money on all the trip related deposits. About time, ya bums! This reimbursement made up nearly $2,000 of the $3,000 cash increase.

January is also a new year, which means the first month where I wasn’t playing catch up on my 401K contributions. I also scored a small little annual salary adjustment, and I received what looks like a small increase in take home pay because of Trump’s new tax plan.

It’s definitely nice to hit the ground running, and I’m looking forward to seeing how it all affects my savings rate for the rest of the year.

As I continue to save up for an eventual rental property, I’ll have to do some soul searching about where I want to store the down payment. The rental property was always a bit of a pipe dream, but with no cars to buy this year, and a lifestyle well below my now $80,000+ annual salary, this whole landlord thing could become real life before I know it.

I already know the textbook answer to my question. If your real estate purchase time frame is within 2-3 years, you should keep the downpayment as cash. So for now, that’s what I’m doing.

No contributions, so just market changes here. Last Friday was brutal on the market, so we ended this month a little down. Not a big deal, since we’re in it for the long haul.

Looks like January was a rare three paycheck month, which means extra automatic contributions and employer matching to the 401K.

In other words, $3,200 of contributions and employer matching, and a slight decline due to market movement.

No contributions this month, so the $1,000 drop is due to market changes to Vanguard’s REIT Index Fund, where my entire Roth is invested.

Again, as the rental property quickly becomes more real life, I’ll have to re-evaluate the composition of this account.

Our mortgage is still $680 per month, and we keep pretending rent is $1,300 to build up the home maintenance pool. Some back of the napkin math means our heating bill was $358 this month!!

Either my landlord (Lady Money Wizard) is gouging me, or it’s been freakishly cold here. I’m not sure I want to know the answer either way…

Might as well just ignore this bogus category this month. The $1,300 final deposit on the group’s ski condo plus $400 for rental cars and a whole host of shared group expenses means this metric does a pretty terrible job explaining my spending.

For that, we have the trusty ‘ole spending reports:

Well, I blew the budget a bit. Let’s see where I went wrong…

Not as epic as last month’s $4 grocery bill, but not terrible.

Blew the budget this month, although the bulk of the spending came from one trip.

Lady Money Wizard had a birthday this month, and we decided to break the bank and go somewhere nice. We chose a place called 112 Eatery in downtown Minneapolis. I now know how they decided on that name… when I got the bill, it was $112!!!

I think I found the culprit. Even though I’m still flying for free thanks to the Chase Sapphire Reserve, the ski trip set me back about $400, and Florida wasn’t cheap either.

Mostly a winter pub crawl and all its pub related expenses, and two surprisingly pricey tickets to a Winter Brewery Fest.

Ski equipment and birthday gifts were the big expenses here.

In the spirit of ski season, I decided it was time to retire my 13 year old skis and get something a little newer than the stone age. I bought new skis for $240, and before you judge me too hard, know that’s about 1/3 the cost of the typical set of skis. (Skiing is expensive, mmmkay.)

I also had to drop another $130 on a new ski helmet, after I cracked my current helmet in two during the trip. An expense I’ll happily pay, because if I wasn’t wearing it, I might be a little too brain damaged to be writing this update right now.

Wish me luck on getting my expenses under control in February. Hope your January was a little more frugal than mine!

By the way, if you’re not already tracking your own spending, I can say from experience it’s probably the easiest way to take control of your money. I highly recommend Personal Capital, which will track everything for you automatically. If you prefer to be a little more OCD, you can always track it manually using this underrated iPhone app.

Readers, how was your January?