Since I started this blog, I’ve written 115 posts and nearly 150,0000 words. That’s nearly two Harry Potter Books. And I don’t think I’ve ever published anything more controversial than this table: How to Lose Money On Your House (Even After it Doubles in Value)  A little bit of background: About a year and a […] 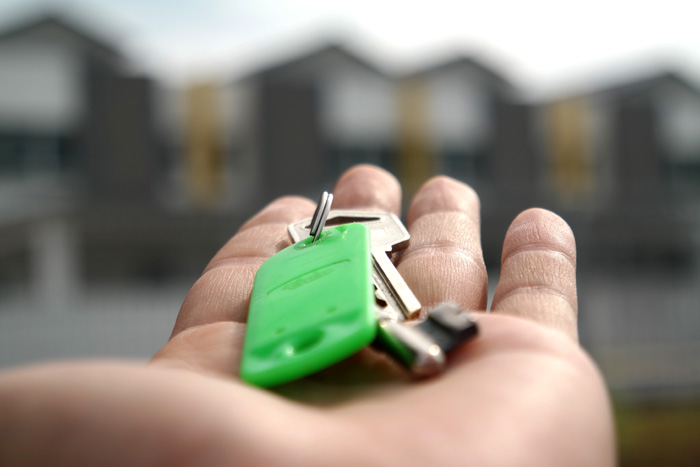 If you’ve read the most recent net worth update, you might have noticed I dropped a bomb at the end of the introduction. The Money Wizard bought a house? Aka the guy who was so adamantly against home ownership for the first 26 years of his life? That guy bought a house?? Next you’ll tell […] 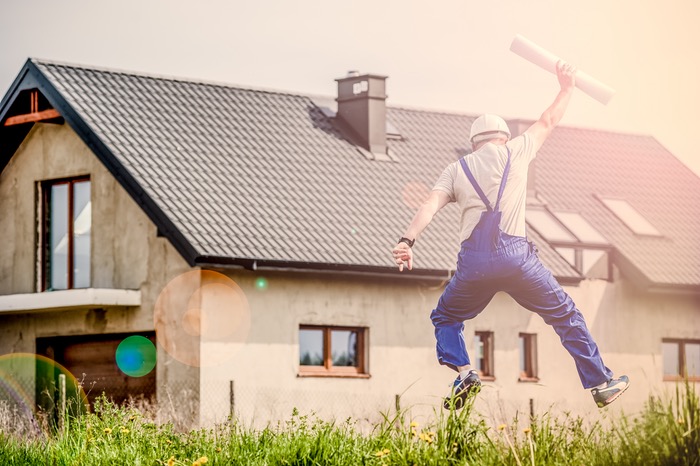 If you’ve been following this blog for a while, you’ve seen my dreams of becoming a property mogul sneaking into various posts. After all, mogul is such a cool word. Who wouldn’t want to become a mogul of something? It’s like building an empire, which sounds equally cool, and is another not-so-secret goal of mine. […] 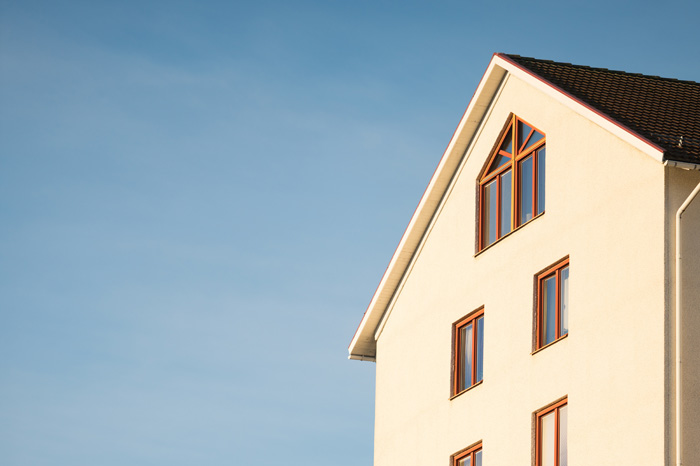 I’ve been more than a little critical of home ownership before. But I also believe in the importance of knowing our biases, and hearing both sides. So here today, in the interest of expanding my mind, I’ll play devil’s advocate… with myself… by presenting the most legit reasons to buy a home. I’m taking real, […] 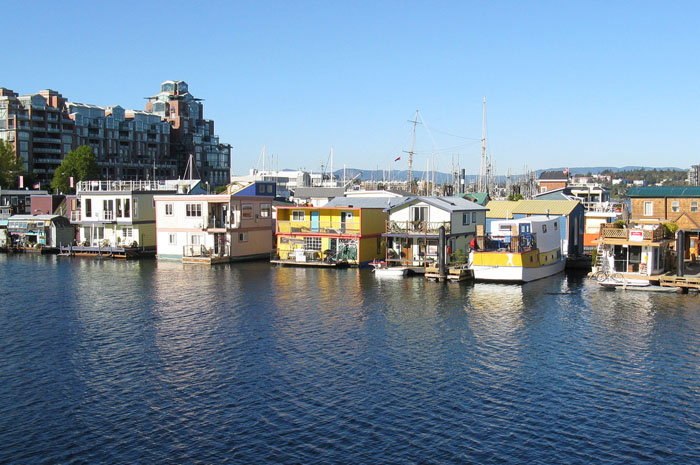 Have you ever wanted to buy a house, but worry about what you will do when it’s time to move? What if you could bring your house with you? More specifically, what if instead of a uHaul trailer, you drove… a boat? In my aversion to white picket fence home ownership, I have been researching […]