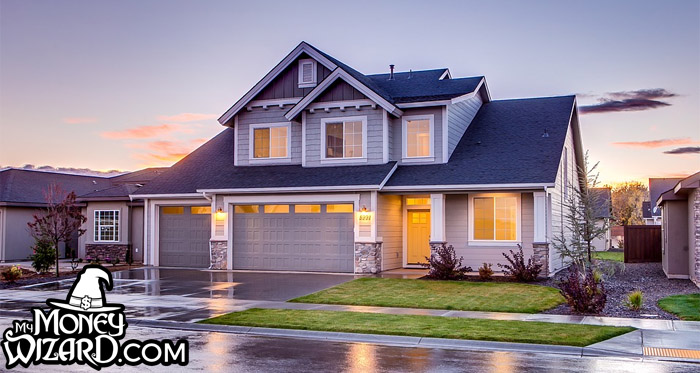 Nelson from FinancialUproar.com calls it HGTV Syndrome.  We all know what it is, even if we’ve never applied a name. You start watching HGTV. A lovely couple moves into an “okay” house. They spend a couple dollars, hire a few contractors, and before you know it, that okay house is an amazing one! Best of […] 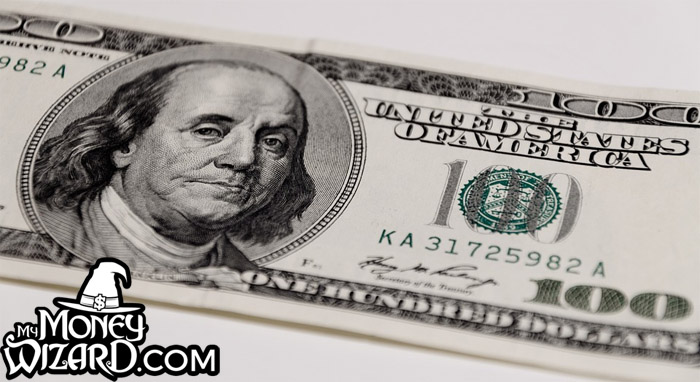 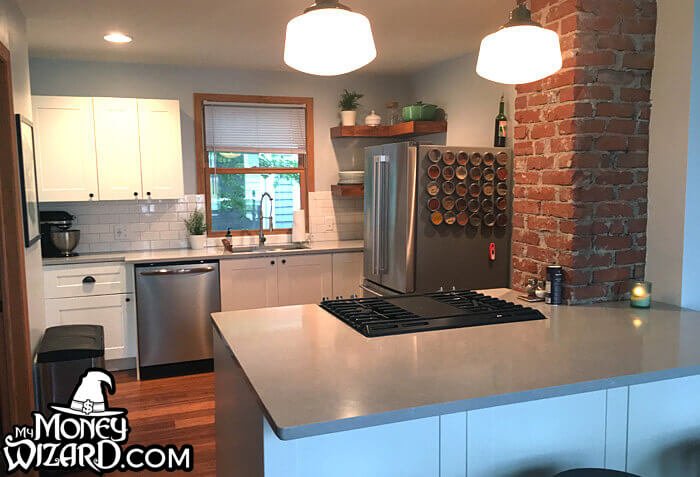 Drumroll please… I’m proud to announce that after months… and months… and months… of waiting, we’re finally finished with The Great Money Wizard Kitchen Remodel of 2018. As regular readers can surely attest, I started to sound like a broken record with my constant “almost done” reminders in the net worth updates. What started as […] 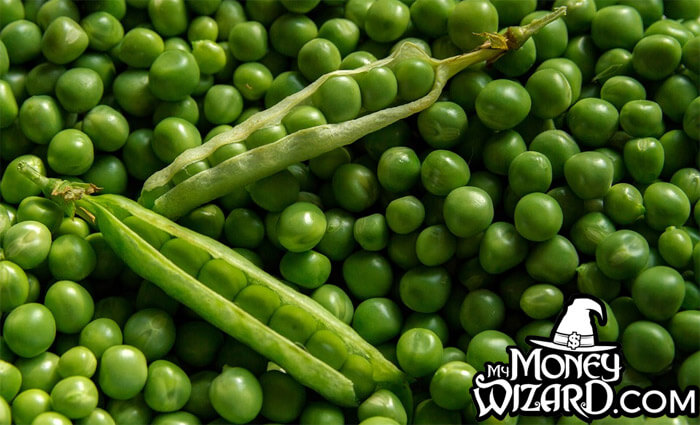 We’ve all heard of the 80/20 rule right? It’s sometimes more fancily referred to as The Pareto Principle after Italian economist Vilfredo Pareto, who calculated 80% of the land in Italy was owned by 20% of the population. Of course, some business management consultants took the idea and ran with it, pitching the idea that […]