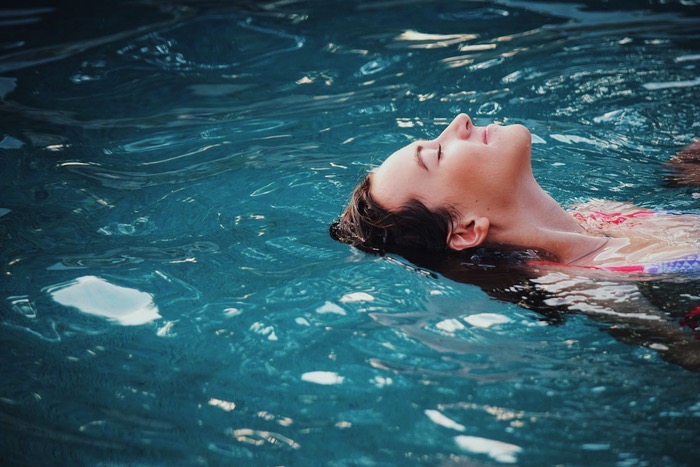 Now if that clickbait didn’t get you to read the article, I don’t know what will.

Hear me out though, because this one delivers the passive income goods. It’s just not what most people expect.

After all, a lot is made of passive income. According to any hopeful investor or retiree, it’s the holy grail of the investment world.

If you’re a shop-a-holic, you’re hoping to build up enough passive income to buy a lifetime supply of $95,000 fur coats without letting a work schedule get in the way of your 160 shopping trips per year.

And if you’re an aspiring early retiree, you’re working like a CEO and saving like a student in the hopes of one day (in the not too distant future, ideally) building up enough passive income to support your lifestyle. Once you have, you’re free to give work the middle finger, let it linger, and then preferably tell your boss something that will make for an epic story of F-U money.

The sad truth though? It’s is hard to build up the sources of passive income. Damn hard.

Apart from the frustrating obstacle of having to build up a huge chunk of savings, once you get those savings there’s only so many options that are actually passive.

What’s that leave us?

Dividends… bonds… that’s about it. And with today’s yields, you’re looking at a years and years of savings to get any meaningful passive income out of those. As much as I talk about my own Vanguard fund, 10 years of saving later and it’s only spitting off a little over $1,000 of true passive income per year.

The Tale of Two Wizards

Let’s consider the tale of two money wizards. We’ll call the first one Money Wizard 2016. This guy ate out like a clueless millennial. Not really for any special occasion, but just because he was too lazy to wake up an extra 10 minutes early and slap together a lunch.

I can’t think of a faster way to give yourself a raise than spending less money. In my real career, I worked my ass off for a year straight and was rewarded with a $1,680 raise… I’d have been better off making sandwiches!

Now we’re to the real meat and potatoes here, or should we say peanut butter and jelly?

At a basic level, spending less acts as the truest source of passive income.

In fact, I’d go so far as to say spending less is the easiest passive income source in the entire world. It’s probably the only way to do absolutely nothing and put more money in your pocket.

Want to save money on clothes? Maybe you have plenty of last season’s styles which look good and fit great. Maybe you don’t need to go to the store. Bam – saved time AND money.

Want to save money on groceries? Most of the store brand food tastes as good as the name brands… and I even heard a rumor the same manufacturers sometimes make both. Another (possibly less fun) plan: try eating a little less and jumpstart the diet that’s been on your to do list since New Years 2014. Bam – saved money AND don’t have to cook as much food.

Want to save money on travel? Consider a relaxing weekend at home or a staycation. Less trip planning AND saved money. 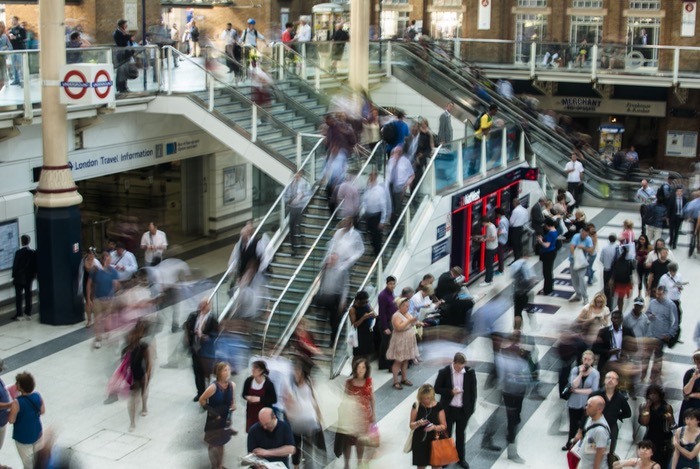 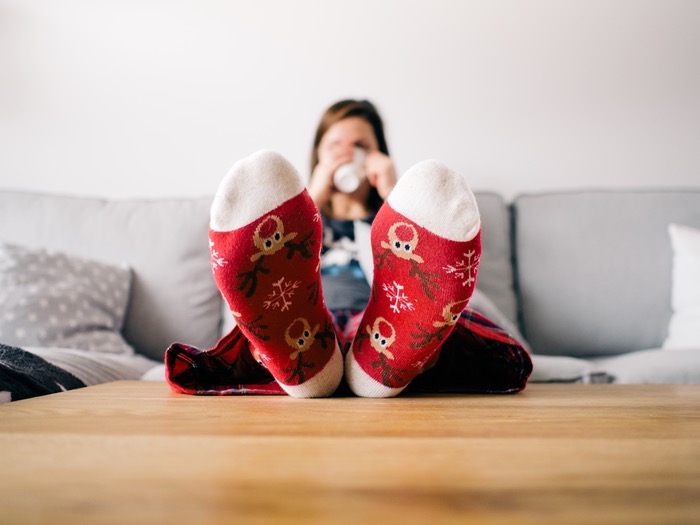 With this mindset, the opportunity for passive income is everywhere!

At most, these decisions require substituting one choice for another. Many require even less, such as choosing to spend your Saturday relaxing, rather than driving all over, negotiating with salespeople, and buying things.

The Quadruple Whammy of Spending Less

Despite what the brainwashed masses will have you believe, spending less is the sort of thing which quickly becomes a habit.

Once you get into the routine of spending less, you’re likely to find yourself on auto-pilot, cruising through life wondering where all your extra money is coming from.

The effect is profound. Spending less doesn’t just earn yourself a passive income source, but once those changes accidentally become permanent, it also reduces your expenses, forever.

Reducing your spending is actually more powerful than increasing your income.

Why? Each dollar you save pulls a quadruple whammy of awesome. By spending less:

This is like compound interest, on top of your investment’s compound interest. While your money is exponentially growing away, spending less is also rapidly increasing your savings and decreasing how much you’ll need. You’re widening the gap on both sides.

If you’re aiming for freedom, there’s no faster way to get there, regardless of your situation.

Oh, and if you’re serious about tracking your spending, I highly recommend you open a free Personal Capital account. You’ll get access to high tech money management software, including up detailed breakdowns of all your expenses. For my money, it’s the easiest way to start building that ultimate passive income stream.